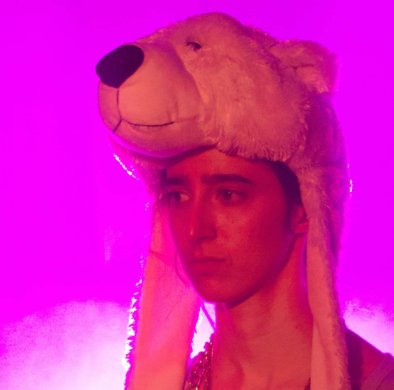 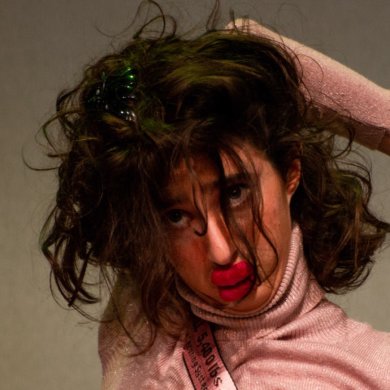 An actor who also does creative work for the stage. A graduate of the Democratic School in Hadera, the School of Visual Theater in Jerusalem (2015), and the student exchange program of the Norwegian Theater Academy, Fredrikstad, Norway. She won the Jerusalem Foundation Prize (2011) and performed in works by Noam Sandal, including Lelo Koteret (2), which premiered internationally at the 5thPerformance Conference and was presented later at the Teatro Comandini, Cesena, Italy (2017). She played at Telephon Shavur in Tsavta, Tel Aviv and in the opera Sati, Sokart with the Zuta Opera Group, which premiered at the Alma Center in Zikhron Yaakov, Israel, and was also presented in June 2016 in Japan. She played in the graduate film Hatatzpitanit by Noa Guskov (Sam Spiegel), which was screened in various festivals in Israel and abroad. She participated as a creator-actor in the project Staging the Obvious, a cooperative project of Habayit Theater with the directors Szymon Adamczak and Magda Szpecht, Poland. She is a creative contributor and active performance artist in various cultural events in Jerusalem, such as Sheon Horef, Festival Babayit, Onat Tarbut, Sifriya Balaila, Manofim, Bli Neder, Kola Shel Hamila Festival, Sight Effect, and 360 Festival. She is one of the founders of the Tsena group of artists at Hazira.