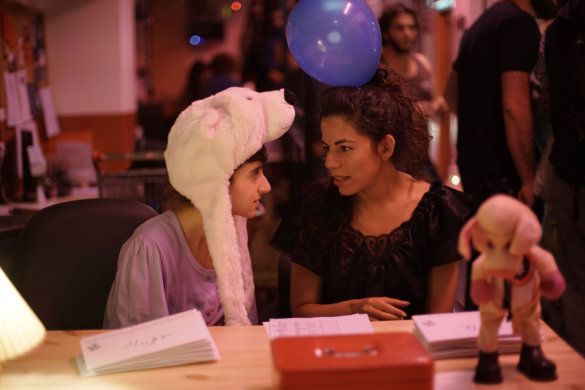 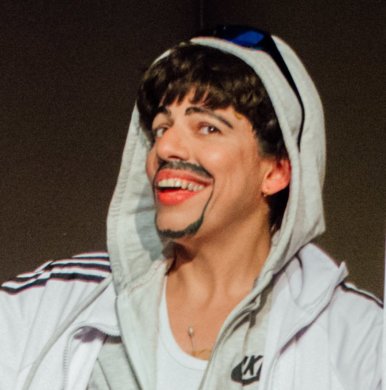 An independent curator and creator, a director, an actor, and theater teacher. A BA graduate in directing and theater studies from Kibbutzim College of Education (2011). A graduate of the School of Visual Theater (2015), and recipient of the Mayor Prize. She is one of the founders of the Tsenagroup of artists. She is an artist and a performer who participated in various cultural events in Jerusalem (the Bli Neder cabaret, Sheon Horef, Onat Hatarbut, Festival Babayit, the street show Alter Spiel). She is a teacher and a director at The Nurit Katzir Jerusalem Theater Center and at the Mediatheque in Holon. She is a facilitator of performance workshops, as well as workshops in Jerusalem and Tel Aviv for personal creativity and theatrical styles in the 20thcentury, designed for teenagers.  She was an assistant director in the play Learning Songs by Nava Frankel that premiered at the Israel Festival, 2016.