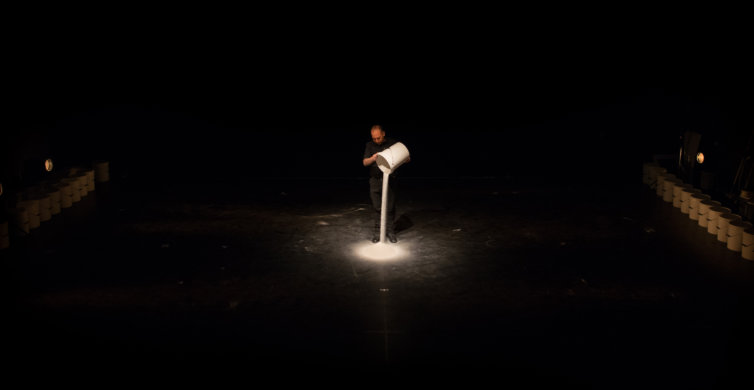 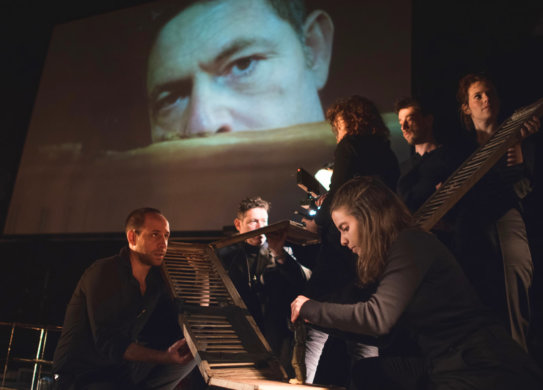 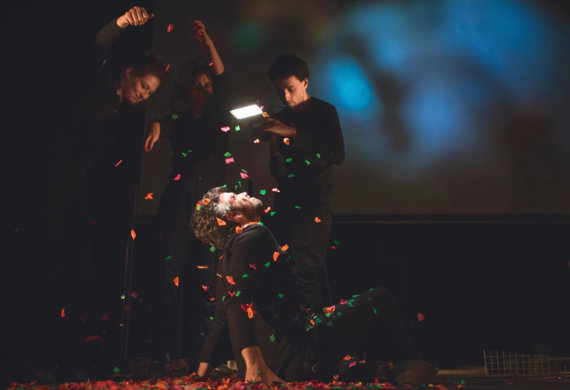 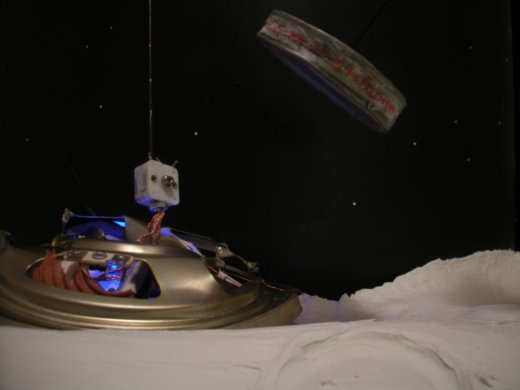 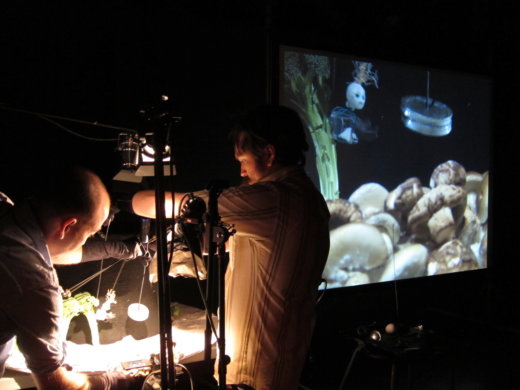 An Actor and theater creator, director of Itim Ensemble. He has a BA with distinction from the Department of Theater of Haifa University (2010)and is a graduate of The Performing Arts Studio of Yoram Loewenstein (2006). Was awarded scholarships by the Sharet Foundation (2002) and the Jim Henson Foundation (2013). A graduate of the puppet-show program PuppetLab in New York (2011), where he developed the Puppet Cinema theatrical language that combines puppeteering and closed-circuit video. In 2016, he was a Visiting Lecturer at the University of Maryland on behalf of the Israel Institute. His productions have been running in Hazira for a long period of time as a central part of the theater’s repertoire and have received extensive recognition both in Israel and abroad. Sahar is currently working on an adaptation of the book Hamelech Matya, and on a joint project with the dance group Pearson Widrig in Washington, USA.