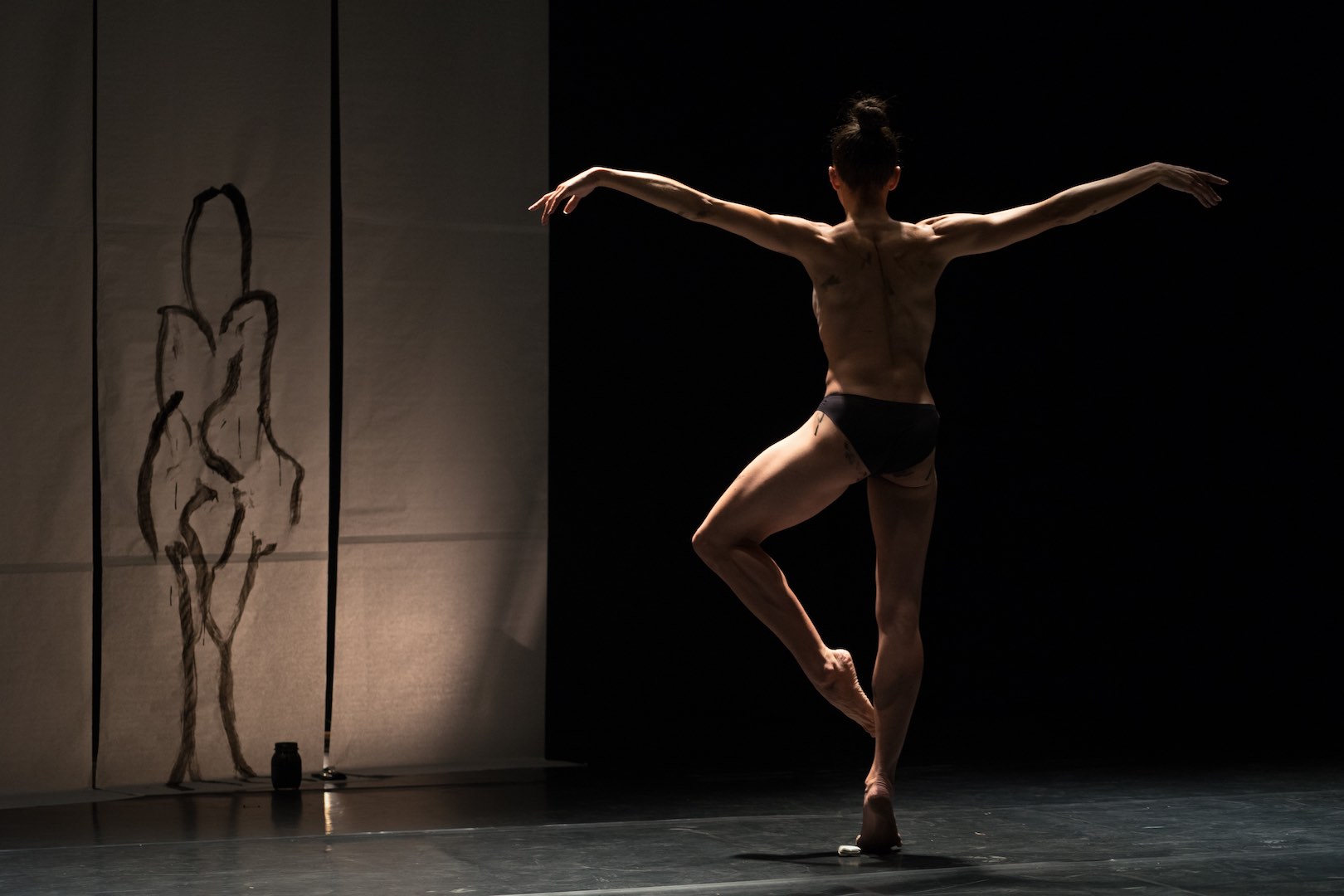 Dance Arena 2016 began with the intention of finding creative voices in the world of dance wishing to address the contemporary political and social situation. An interesting phenomenon emerged as early as the application stage: All the artists, from the moment they began to explore their chosen topic, drew it further and further towards the personal. Major socio-political subjects took shape as internal, personal stories. The private dimension in the works seemed to force the artists to distance themselves from their public context, and thus, as the works progressed, a natural process of “escapism” occurred, characterized by ongoing struggle with external reality. 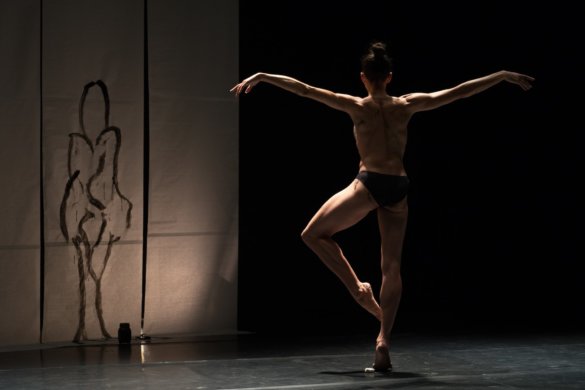 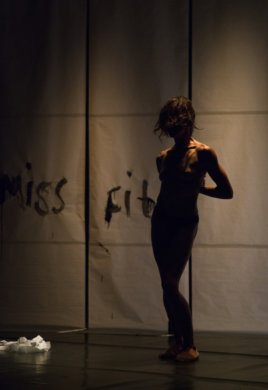 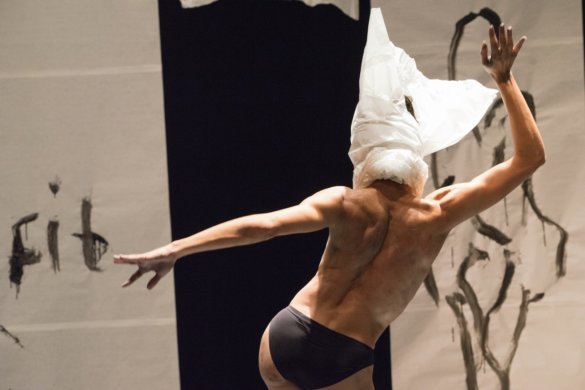 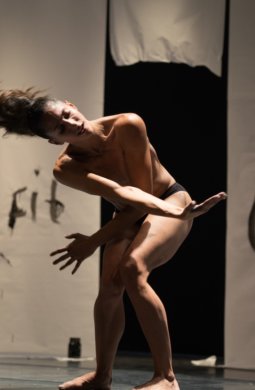 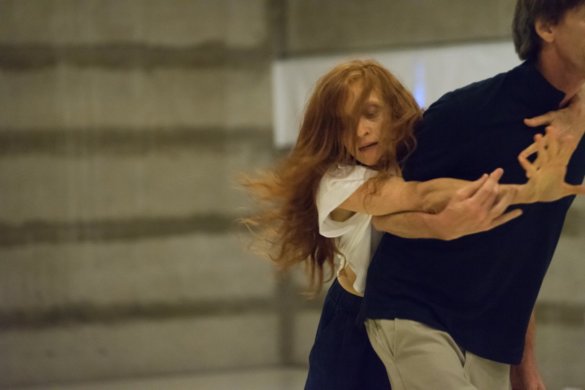 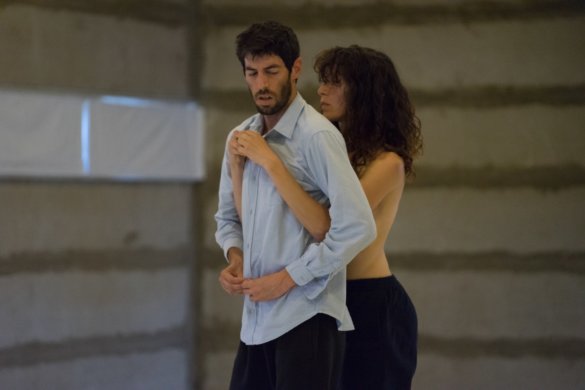 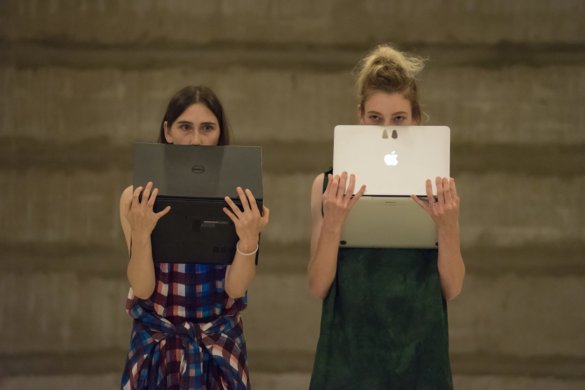 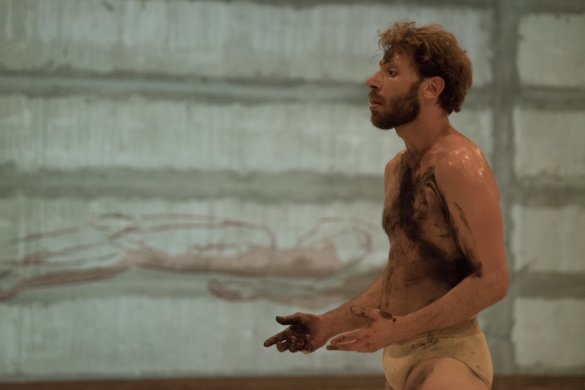 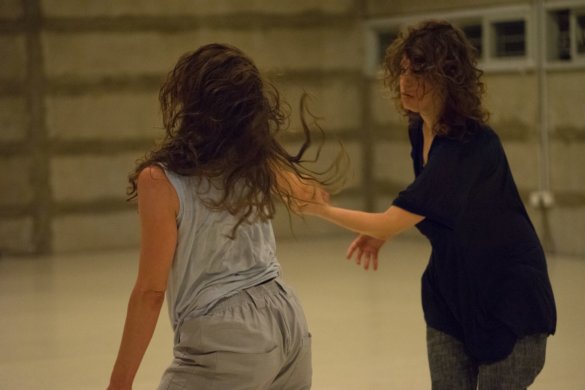