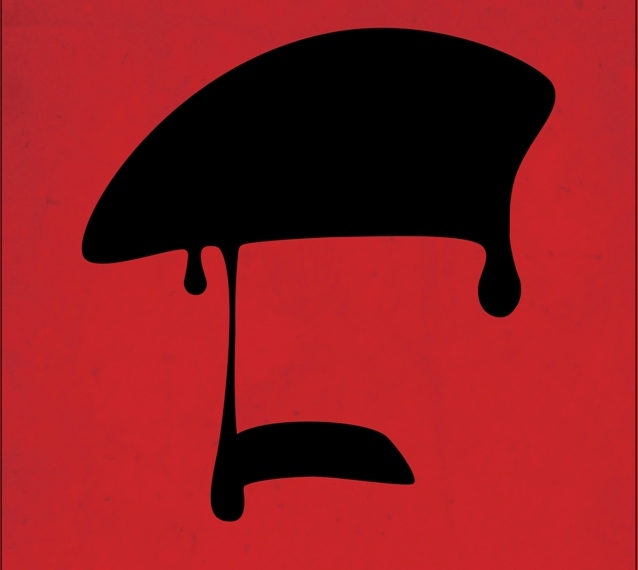 ‘Saddam Hussein’ is a grotesque and spectacular tale that focuses on the sublime figure of the Iraqi dictator on the eve of the invasion of the American forces. Hidden in a bunker and surrounded by three mustached doubles, Saddam spins out of control and delves into the depths of crude oil and consciousness. The play takes place on Persian carpets and overflows with color, sounds, movement, poetry, and humor. ‘Saddam Hussein’ celebrates the heroic failures of humanity. The play was awarded the Mayor’s Prize at the Acre Festival, 2011, as well as a mark of distinction for musical work and a mark of distinction for an original play. The judges convened, deliberated, and imparted their reasons: “This play is poetic, political, sharp, and amusing. It combines a variety of contrasting styles and creates a biting satire. The play presents a theatrical language that incorporates a harmonious array of singing styles, biting prose, live music, and movement.“ 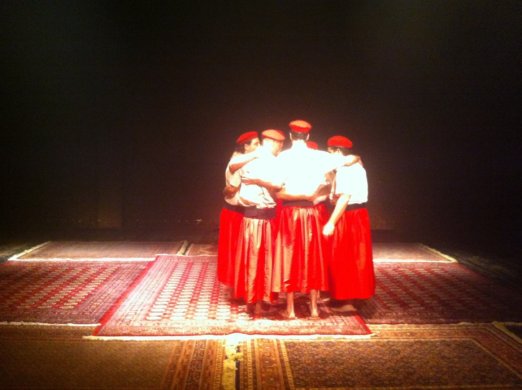 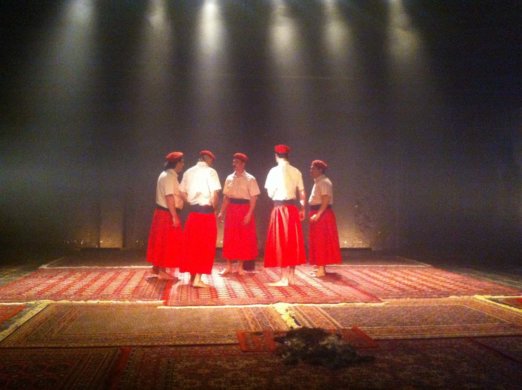