THE BOOK OF JOSHUA

The Book of Joshua comes back to life in these days of polarization; it challenges the collective memory of the People of Israelwith the words that recur time and again in the original text: “To this day.”

Bluntly, this controversial and challenging book tells the story of the conquest of the land and the first Israelite settlement within it. At once, it functions as the news channel of that period, a book of morals, and a book of faith. However, above all, it establishes the roots of the people of Israel with determination, devotion, and cruelty. The Book of Joshua has engraved many cultural icons in the collective memory of the People of Israel, including the story of Rachav the prostitute and the conquest of Jericho. The performance ‘Sefer Yehoshua’ uses the original text and conveys its scathing relevance to our own time, 3000 years later, in the land of Israel, while we are still struggling with the same questions. On the one hand, we ignore the fact that occupation is in our people’s DNA. On the other hand, we ignore the fact that, even in those days, the occupation had not been completed: various nations remained on the land, which required some form of coexistence. The Book of Judges, which follows the book of Joshua, depicts the moral degradation and chaos that reigned over the land. There were times of order and security when the People of Israel lived on its territory, but these were only temporary. The play shifts between dramatic narrative and a captivating and noisy musical show, conveying a great yearning for tenderness and calm.

‘THE BOOK OF JOSHUA’ first appeared on stage in 2016 and was performed until the 2018 season. 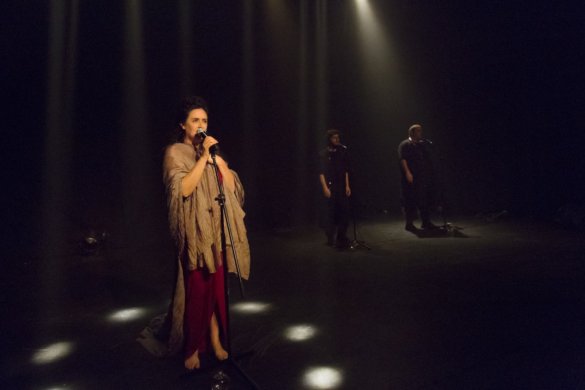 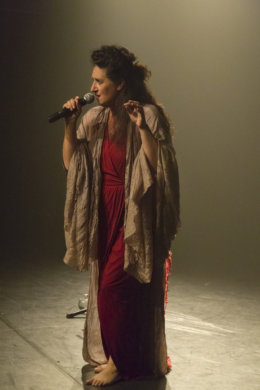 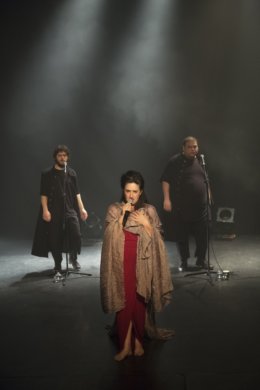 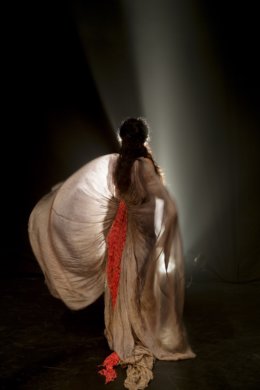 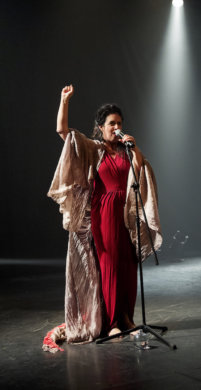