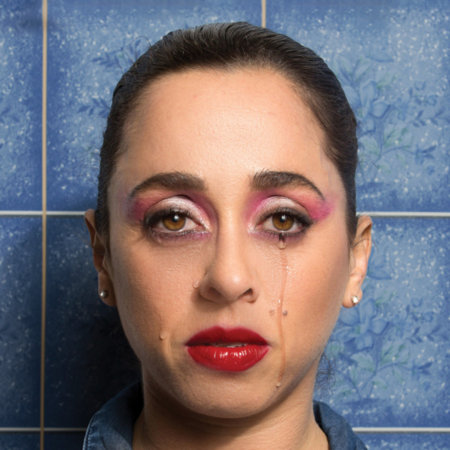 “All about eve” is a collaboration between director Ariel Efraim Ashbel, performer Efrat Aviv and light artist Omer Sheizaf. In a space which resembles a combination of a gym, a children’s playground and a torture chamber, a performer is negotiating different ideas of performing, ranging from the entertaining to the sculptural, activating the space being […] 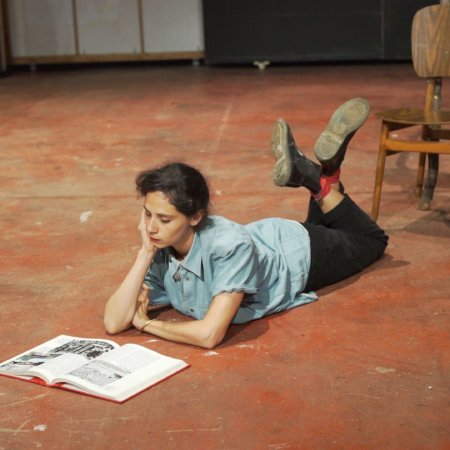 In a diorama of an abstract desert, a young girl is speaking her mother tongue – Hebrew. Her words sound like music, as she describes the place she calls home: it’s hot there, and full of history.  In Aleph, artist Ana Wild offers the learning of a new language to her audience. Starting with simple […] 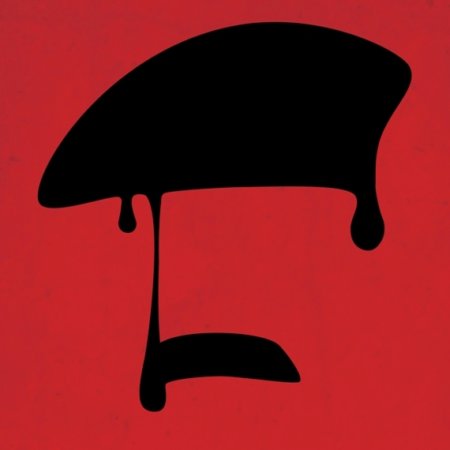 A Mystery Play ‘Saddam Hussein’ is a grotesque and spectacular tale that focuses on the sublime figure of the Iraqi dictator on the eve of the invasion of the American forces. Hidden in a bunker and surrounded by three mustached doubles, Saddam spins out of control and delves into the depths of crude oil and […] 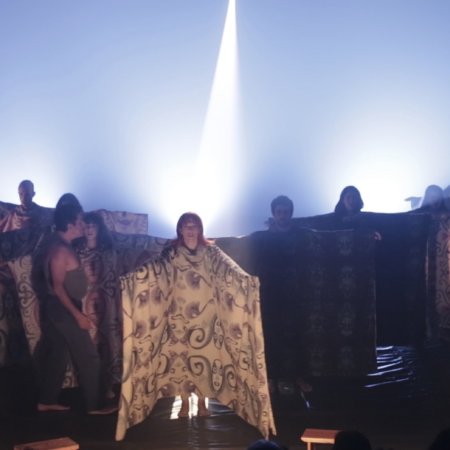 A Musical-Theatrical Creation    On the last night of his life, Raful stands on the breakwater of Ashdod Port and encounters the sea. Through a series of visions and songs, his former subordinates, enemies, and loved ones emerge from the waves and try to seduce the highly reserved general and overpower him. The story of Raful’s […]

THE BOOK OF JOSHUA

The Book of Joshua comes back to life in these days of polarization; it challenges the collective memory of the People of Israelwith the words that recur time and again in the original text: “To this day.” Bluntly, this controversial and challenging book tells the story of the conquest of the land and the first Israelite […]

The inter-disciplinarian artist Merav Ben-David wanders through the memory-basements of far-flung towns and retrieves forgotten Hebrew folk songs. The songs come back to life in an imaginary classroom wherein shtetl-type Hebrew meets scientific jargon, states of terror encounter pastoral hallucinations, and sweet childhood songs mix with poetic desperation and black humor. With these songs, the […] 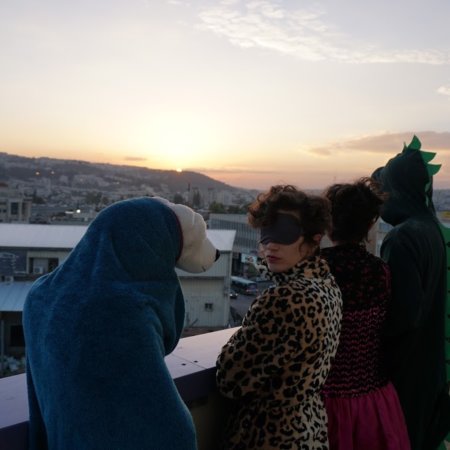 In a series of fascinating encounters between Shokolit (Israeli Nesquick) and vampire’s teeth, between the Greinder and The Little Mermaid, the TSENA-group reformulates a nightmarish and soft childhood that, apparently, has gone nowhere.  “The sleepover came into being in December 2015 in Jerusalem at the height of the Intifada of knife-attacks. We were too worried, confused, and […] 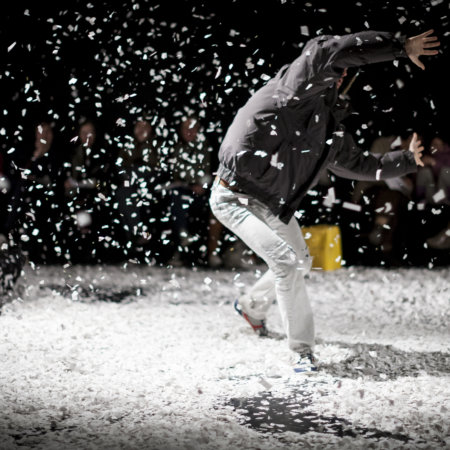 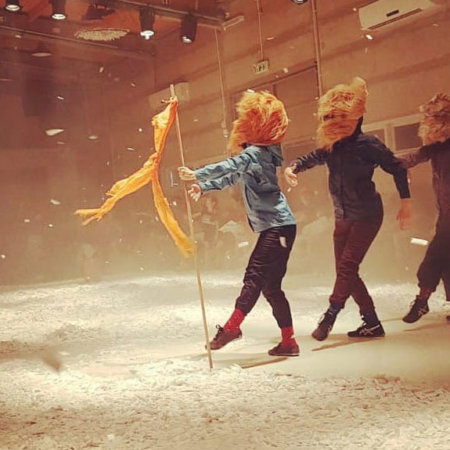 The School of Weathers: Non Tropo

Snow falls silently and covers the stage.  The storm takes over and ignores the sun that shines outside. Beit Hasefer Lemezeg Avir has its own time and climate. The School of Weathers: Two different pieces in one day, within the same space, and under the same stormy conditions | Non-Tropo is a show designed for children […] 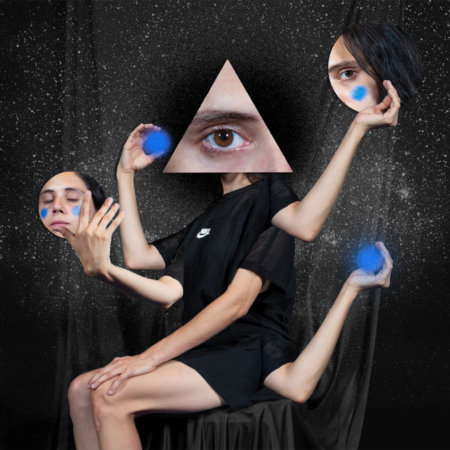 A science-fiction performance which provides a new and different view of the way we understand the past and imagine the future.  ‘Worlds – a Canaan-Futuristic Song Cycle’ is a performance of images and thoughts, looking anew at the past and re-imagining a future: a levantine, middle-eastern, Mediterranean, sweaty, radical, feminist, transgressive, poetic, refusing closure, non-western, non-Jewish, […]