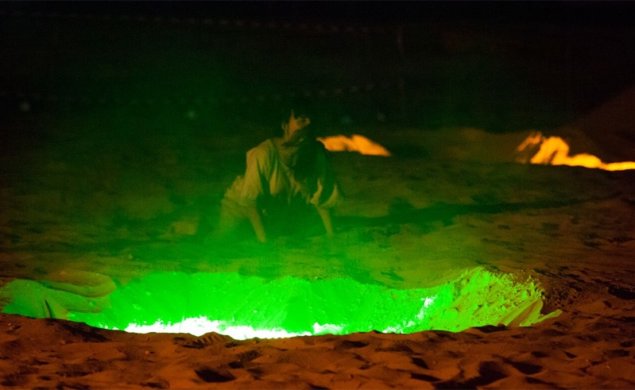 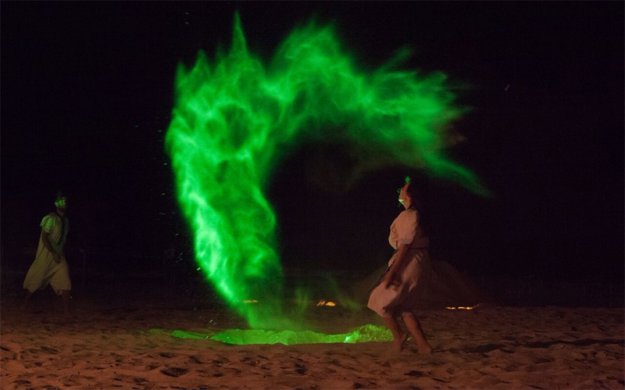 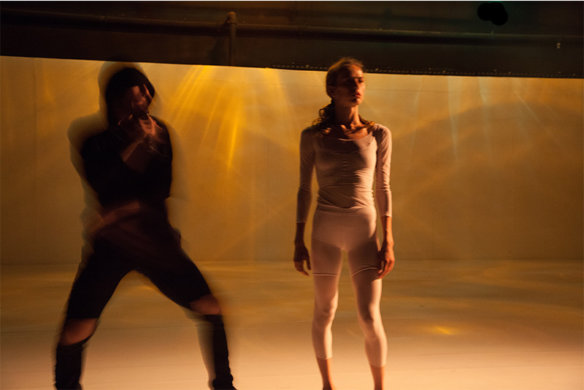 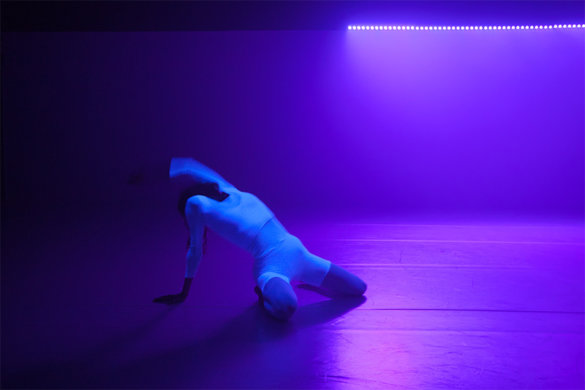 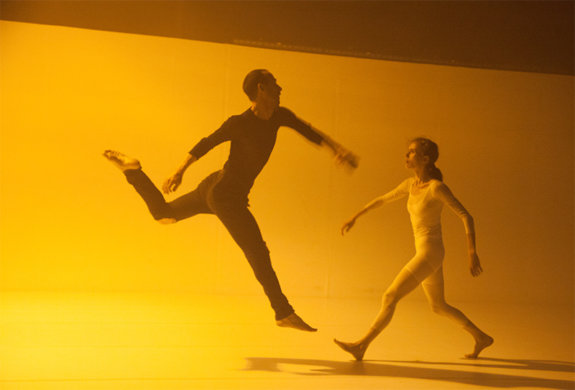 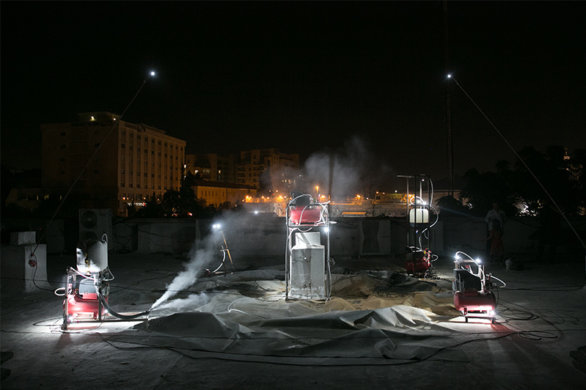 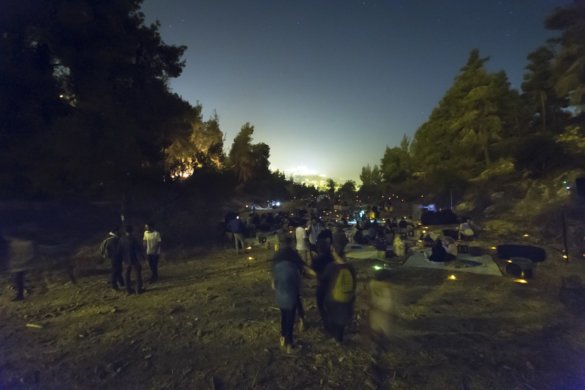 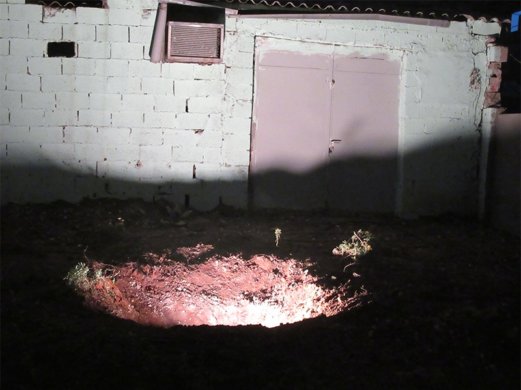 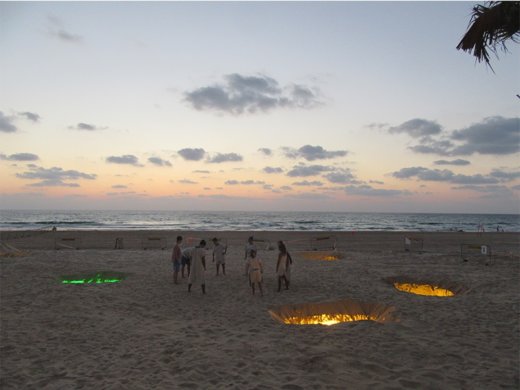 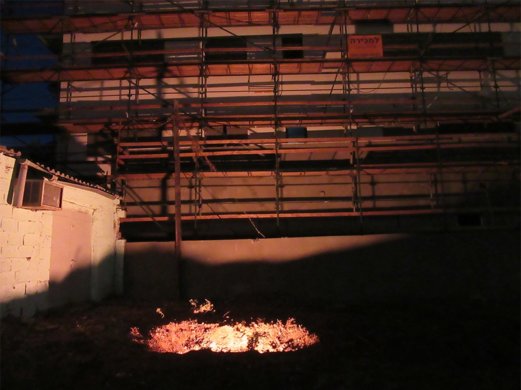 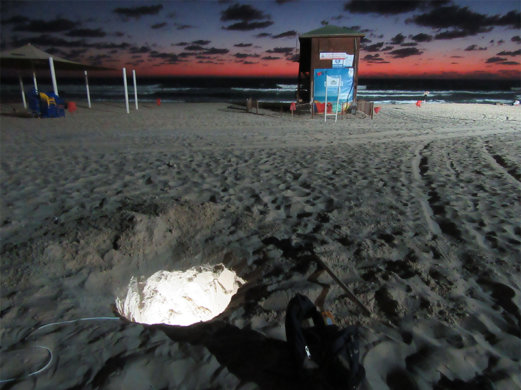 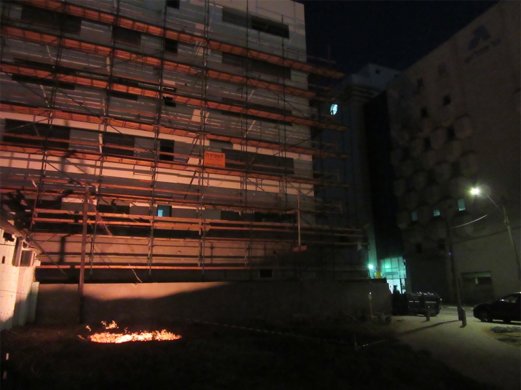 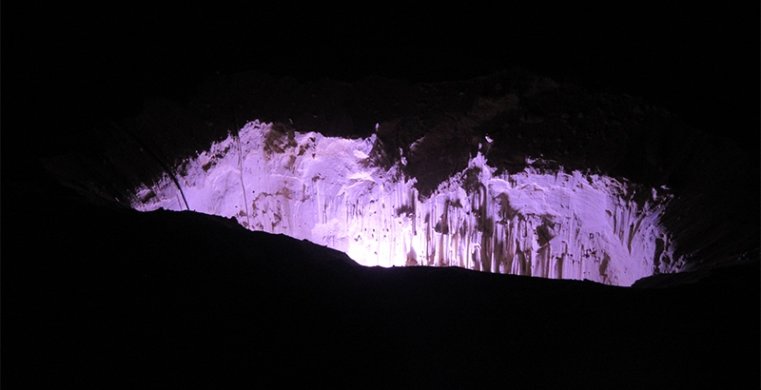 Ofer Laufer is an artist who moves almost seamlessly between his work as a lighting designer, space and objects designer, and creating sculptures and installations in the public space. His work takes place in the space between object, light, action and environment, and is characterized by lyrical precision and tenderness alongside urban brutality, vandalism, and industrialism. The poetics that stems from the intersection of these forces is embodied in a performance of light images and objects that act in subversion against and for the environment in which they exist.