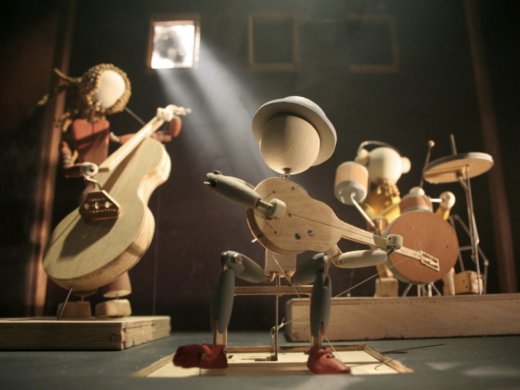 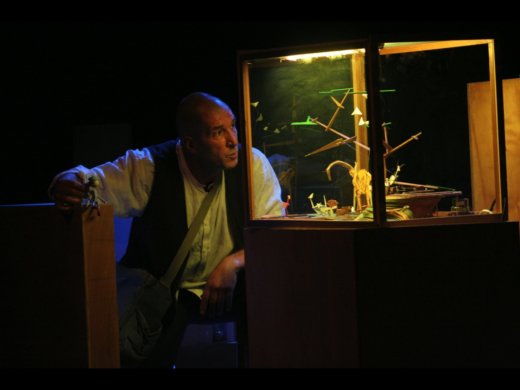 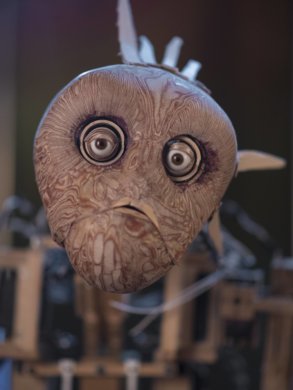 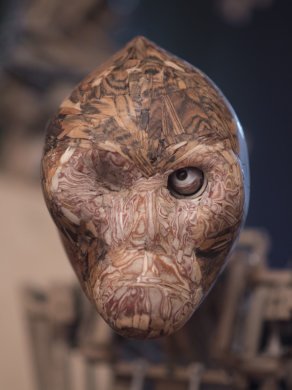 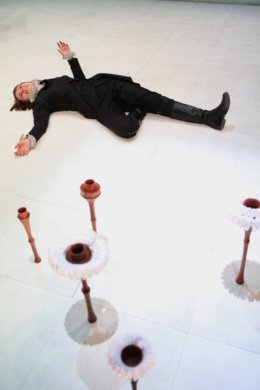 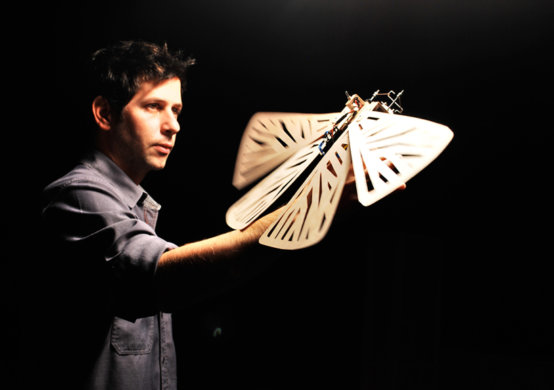 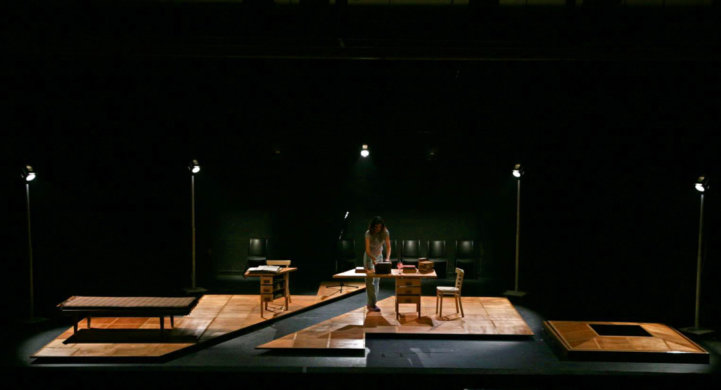 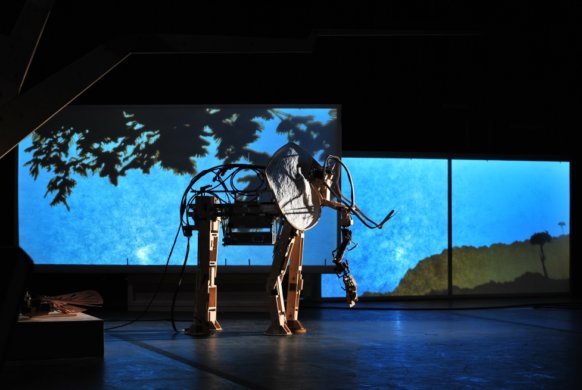 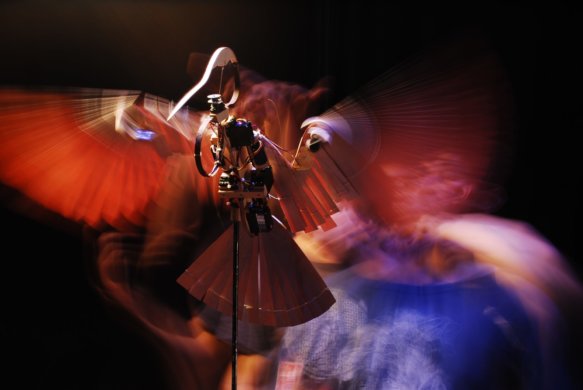 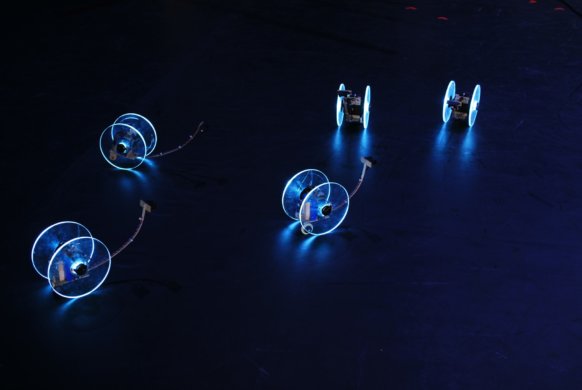 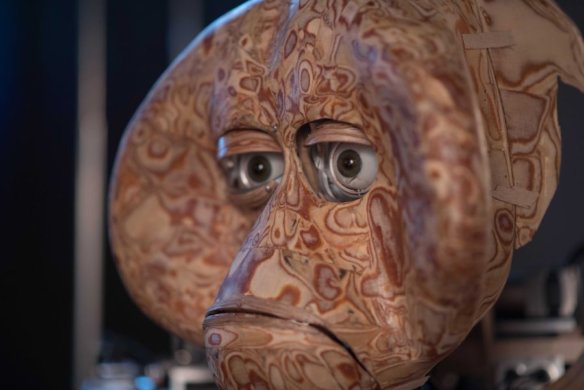 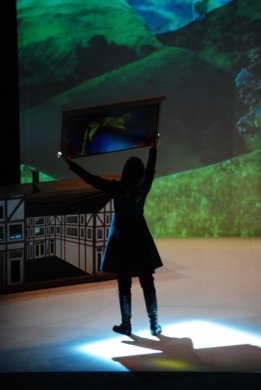 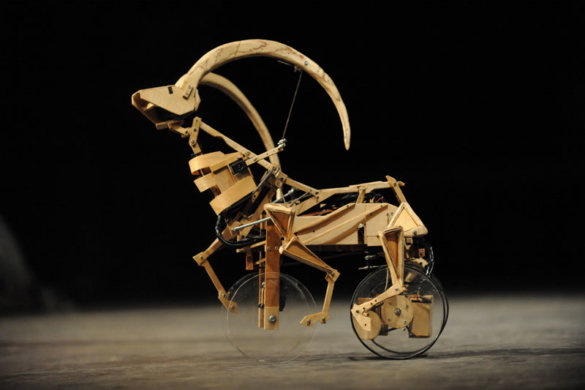 Artistic and General Director of Hazira. A Theatre director and space designer, he is a graduate of the School of Visual Theater (2001) and has been teaching at the school since 2006. He is a member of the artistic committee of Bat-yam Festival of Street Art and Theater (2015-2017). He is one of the founders of the artists compound Fest’ Factory and the Pandora Collective. In his work, Drori creates live, intensive and poetic performances, based on human performers that act side by side with robotic objects. These are built by Drori and his team through detailed, unique manual work. In his work, Drori creates landscapes of artificial nature, which give rise to mythical tensions between human consciousness, technology, and nature. His work moves within the boundaries of theater, performance, and installation. His creative work has won recognition both in Israel and around the world and his works have been shown in more than 20 countries. These include a presentation of his work at the Barbican center in London, the Nord-Zone Performance Festival in Groningen, The Netherlands, and the Taipei Art Festival, Taiwan. His works are based on extended developmental processes and cooperative international productions. He is the winner of the Rosenblum Prize, 2010.