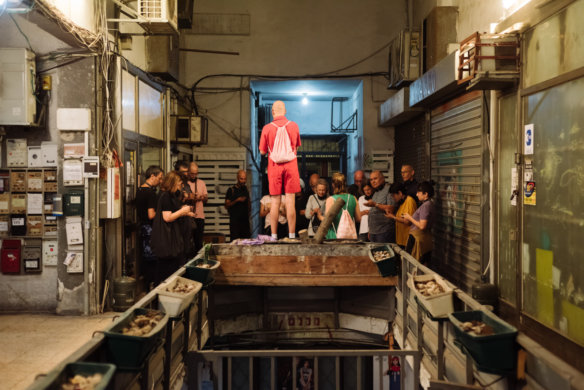 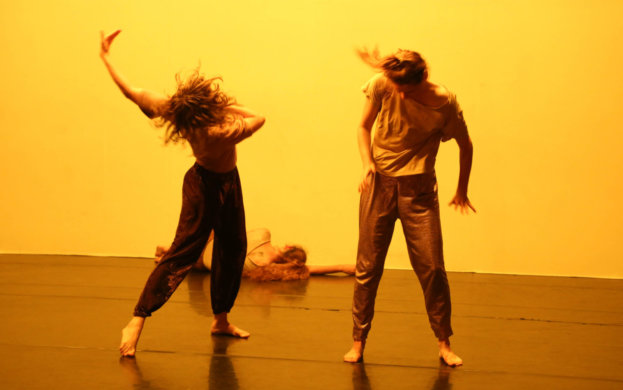 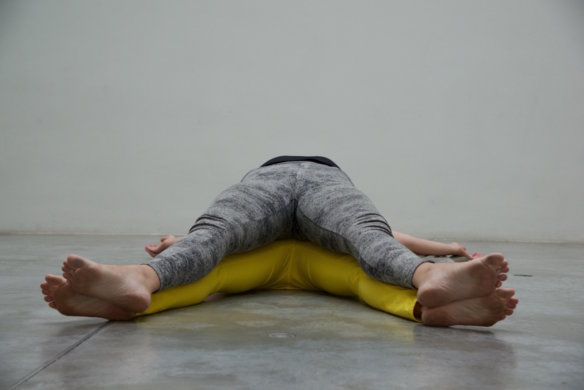 Choreographer and performer May Zarhy (*1984), is a graduate of the Rotterdam Dance Academy in the Netherlands (2006) and the choreography program ex.e.r.ce in Montpellier France, directed by Xavier Le Roy and Mathilde Monnier (2007). She assisted choreographer William Forsythe in his creation for the Forsythe Company in Frankfurt Germany (2005). Zarhy is a founding member of the mamaza choreographic collective in Germany (2009-2015), with whom she created and performed all around the world. She is the initiator and curator of Cinemay Choreographic Cinema – a series of video projections of documentation of contemporary stage pieces, which were not seen in Israel for various reasons. Following the projection, a live Skype conversation with the artists takes place.

Zarhy’s work ranges between stage pieces, site-specific and intervention works, under a wide and flexible definition of choreography. In her work she creates intimate liminal spaces, inviting the audience to listen, experience and question the environment in which one is. Zarhy is busy with the possible relation between the media of dance and music, between the materiality of movement and that of dance, through collaborations with artists from the field of sound, voice and music.