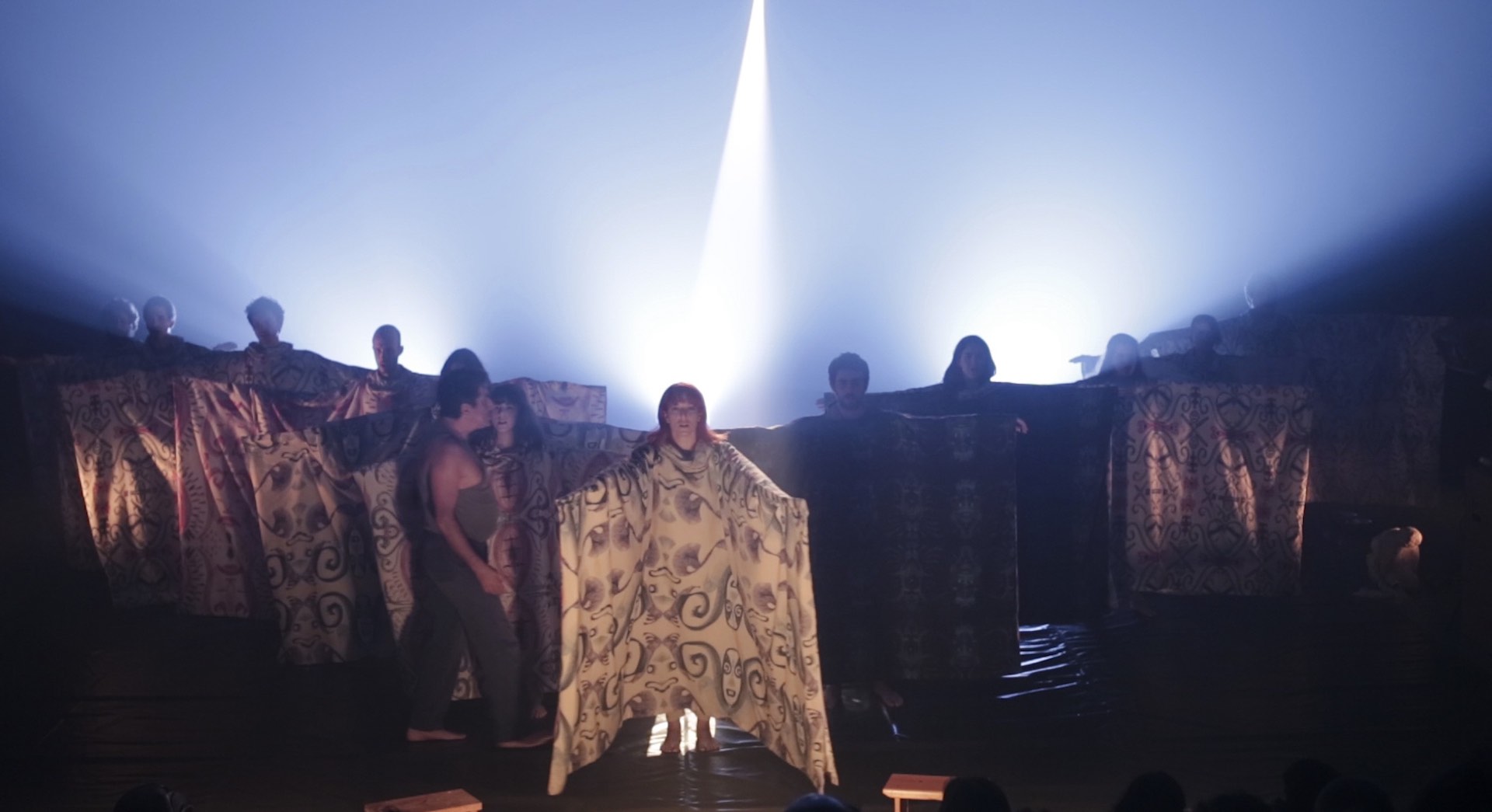 On the last night of his life, Raful stands on the breakwater of Ashdod Port and encounters the sea. Through a series of visions and songs, his former subordinates, enemies, and loved ones emerge from the waves and try to seduce the highly reserved general and overpower him. The story of Raful’s life and death is one of the greatest and most marvelous of Israeli myths. In his lifetime, Raful was renowned as a warrior with supreme self-control, a concise and reserved individual who shunned emotional expression. After he died, his widow, Ofra Meirson, said that his sleep was beset by screaming and torments every night. On November 23rd, 2004, a stormy day, Raful went to the breakwater of Ashdod Port and the sea swept him away. On the tenth anniversary of his drowning, the play places Raful’s figure on the stage in a ritualistic work that examines his status as a local mythical hero. 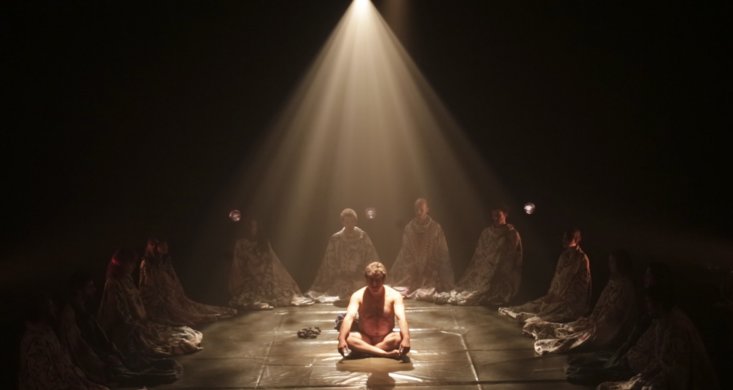 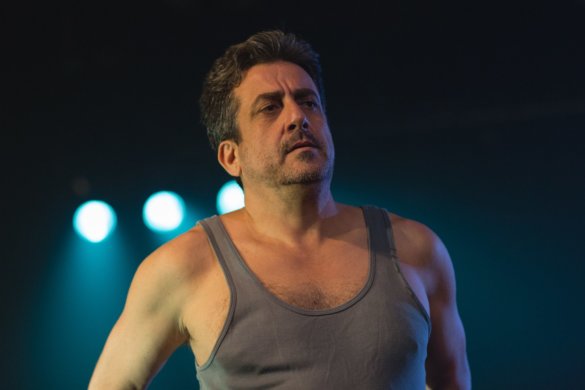 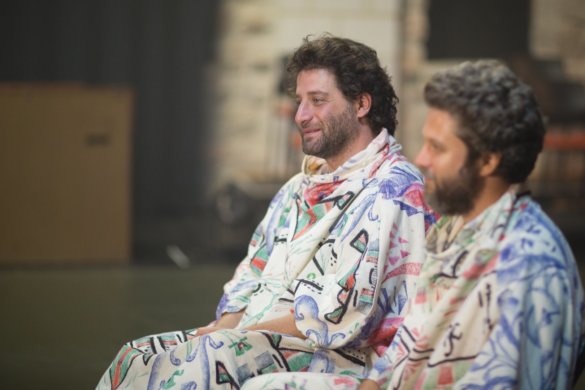 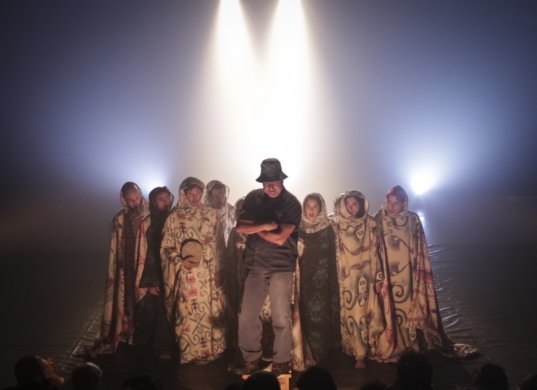 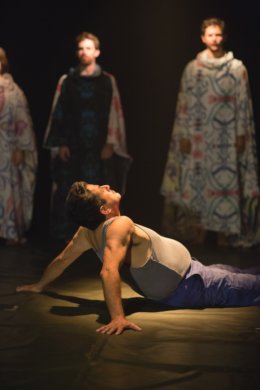 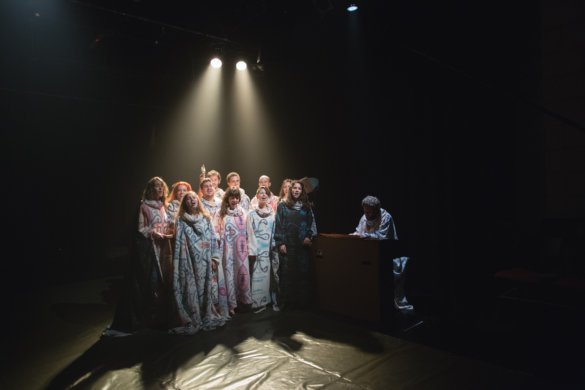 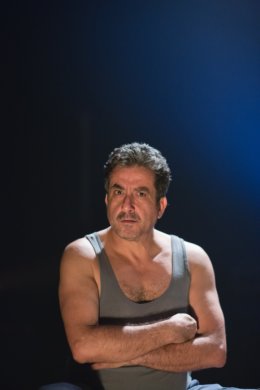 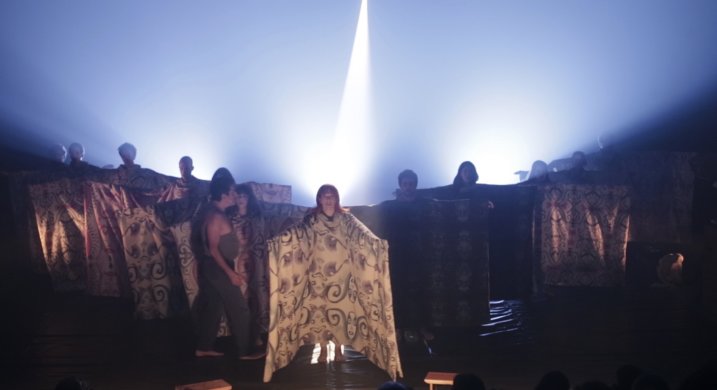 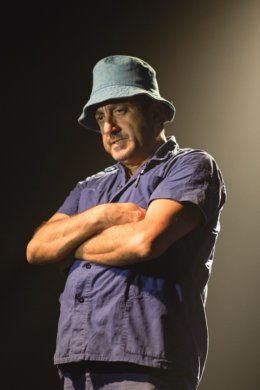 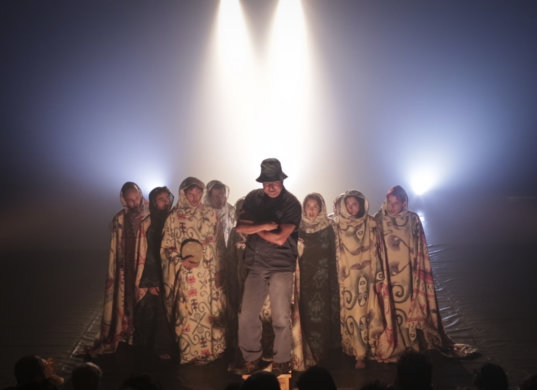