The water boy and the water 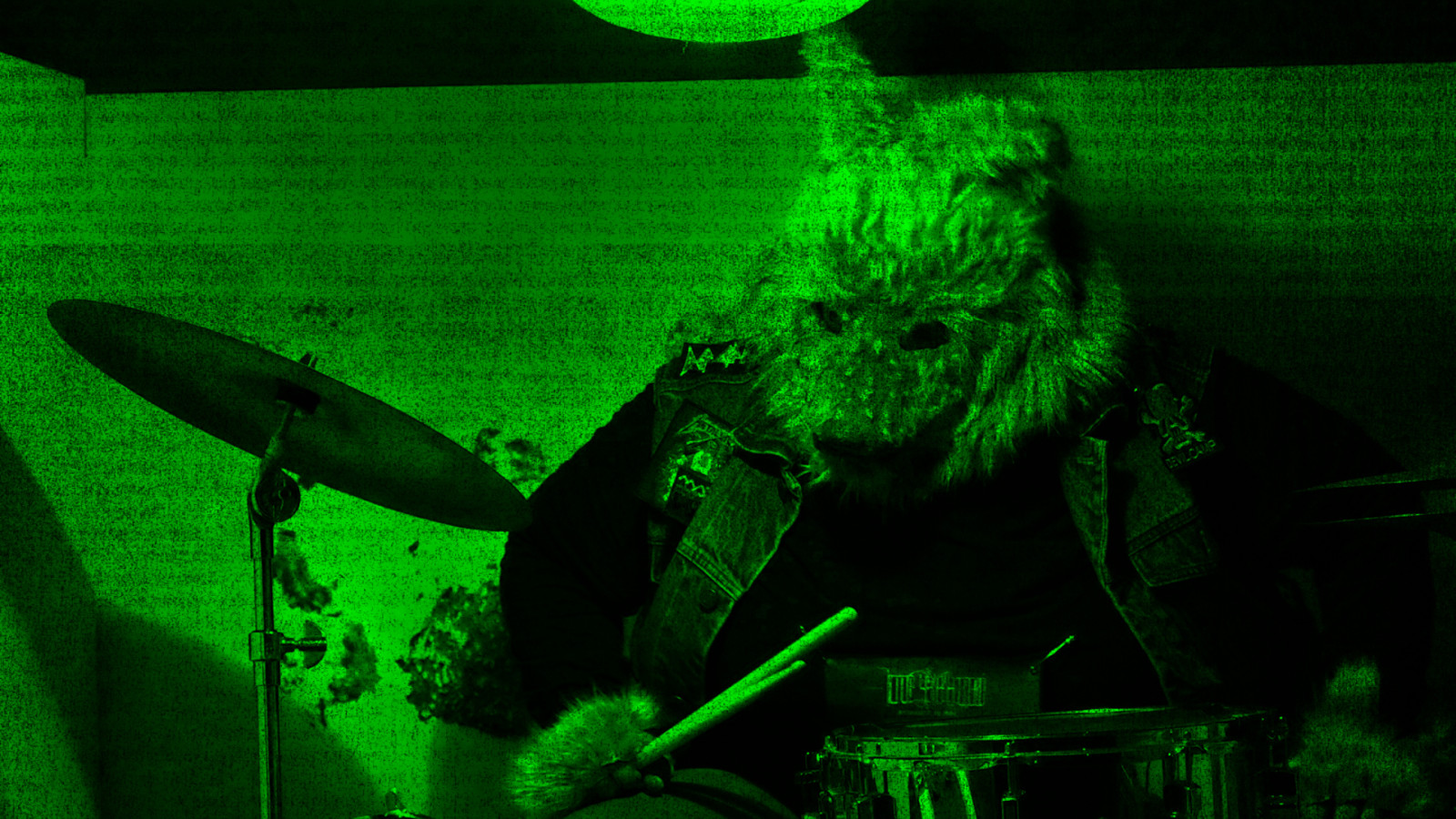 The theater curtain finally opens. Two friends sit on a bench in the park, one confesses to a vision he has: sometimes he can see through the eye sockets of a stranger. As they talk, that same stranger hides nearby, lurking behind the bushes, peeking at the two.

The water boy and the water is a journey into the depths of theater. A recordless miniature spectacle. A tiny puppet theater without puppets. What begins as a promise for a story and a plot, crushes on the fronts of haunted surroundings, lonely and anxious in which the search for human warmth is stretched and screens to infinity, into the depths of the black cube.

Ariel Sereni Brown is a theater creator who studies the relationship between glorious stage traditions and marginal cultures. In the past year, he has set up a secret theater in an abandoned bank safe in Tel Aviv. Now, the theater is migrating to Hazira performance art arena in Jerusalem. His works have been performed among others in: Greenland, Denmark, Lithuania, Acre, Serbia and Jaffa. 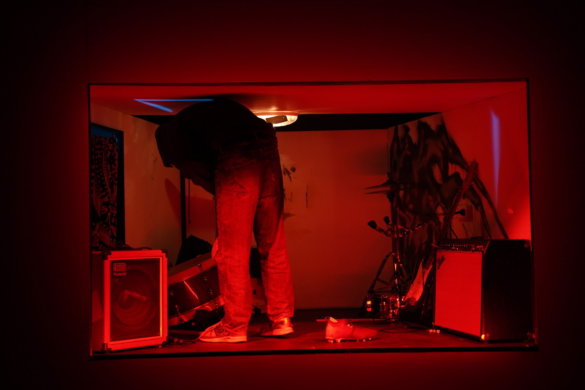 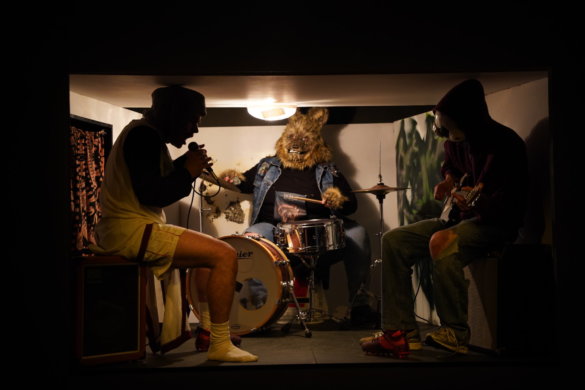 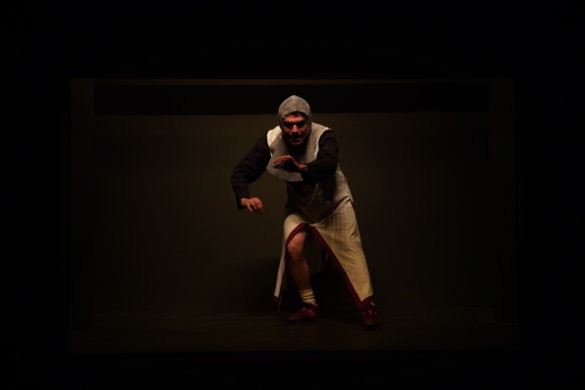