“My body knows unheard-of songs…” (Hélène Cixous) ‘untitled’ is a continuation of Zarhy’s exploration into the interweaving of body and sound. Through a loose tribute to the fluorescent light works of artist Dan Flavin, Zarhy places the work in-between choreography and the visual arts. Together with musician Elad Bardes, the artists create a resonating space […]

The festival took place from 14-16/7/2015 at Beit Mazia in Jerusalem. The “Dance Arena” festival was established in response to the need for an experimental platform for dance. It functioned as a springboard and a significant milestone for many of the country’s best artists. Sahar Azimi, the project’s artistic director, chose to focus on the […] 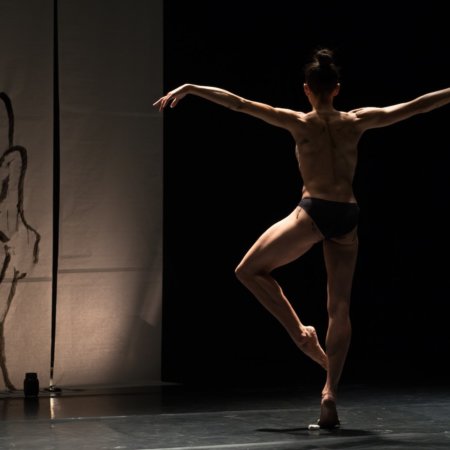 Dance Arena 2016 began with the intention of finding creative voices in the world of dance wishing to address the contemporary political and social situation. An interesting phenomenon emerged as early as the application stage: All the artists, from the moment they began to explore their chosen topic, drew it further and further towards the […]

In 2017, “Dance Arena” took place in collaboration with one of Jerusalem’s most beautiful and inspiring venues – Hansen House. Eight new dance debuts brought a variety of original languages to the stage, performed outside on three warm August nights, under a waxing moon. Alongside intriguing first works, veteran artists who wanted to refresh their creativity […] 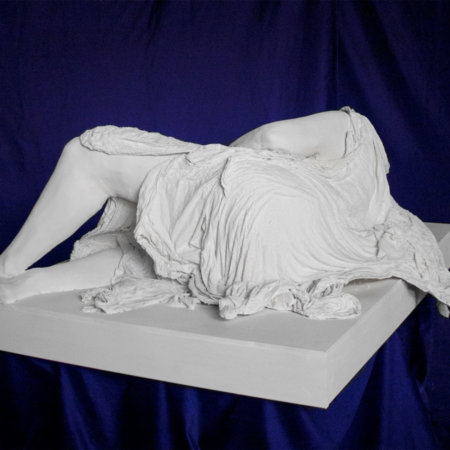 Reliquiae is a general term for body parts or personal items left behind by saints. In certain religions, these relics, believed to have supernatural powers, are carefully preserved and often displayed. The exhibition comprises a set of objects moving on a plastic-physical-spiritual axis, which were developed through personal research into physical-plastic representations of the sublime. […]